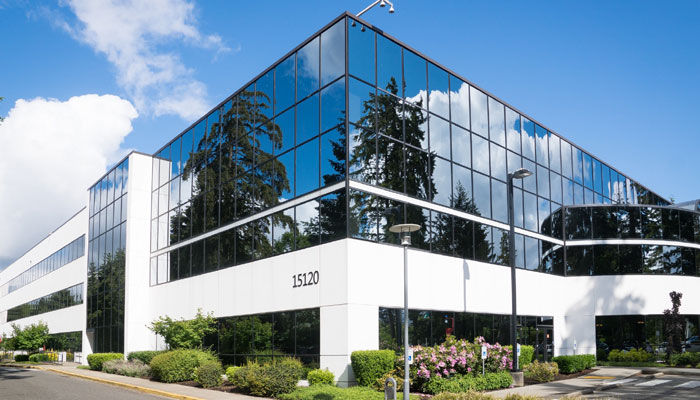 The most common misunderstanding that many of our clients come to us with is not knowing which employees count towards the 35% Hubzone residency requirement and how the principal office is determined.  Many think that as long as 35% of the employees in their principal office reside in a Hubzone, they will qualify.  This is not true.

The SBA requires that 35% of the applicant company’s TOTAL employees must reside in a Hubzone.

It does not matter if they work in the principal Hubzone office, another office or at a client site.

In fact, you wouldn’t need to have any employees that both live and work in the Hubzone as long as you meet the 35% requirement with employees that work at your other locations or client sites.  For Hubzone purposes, an employee is defined as anyone who works 40 or more hours per month for the company.

There are a multitude of different workplace scenarios that a business could. Below are just a few scenarios to help you understand this requirement.

If you would like to know if you qualify for the Hubzone Program, please take our online hubzone eligibility questionnaire.

How to determine if your Adjusted Gross Income is below the $350,000 threshold
The impact of an arrest record in the 8(a) Application

All articles by: Rick Otero

Disclaimer: Any reference obtained from this website to a specific product, process, or service does not constitute or imply an endorsement by SBA, VA or the United States Government. | Our Privacy Policy | Terms and Conditions